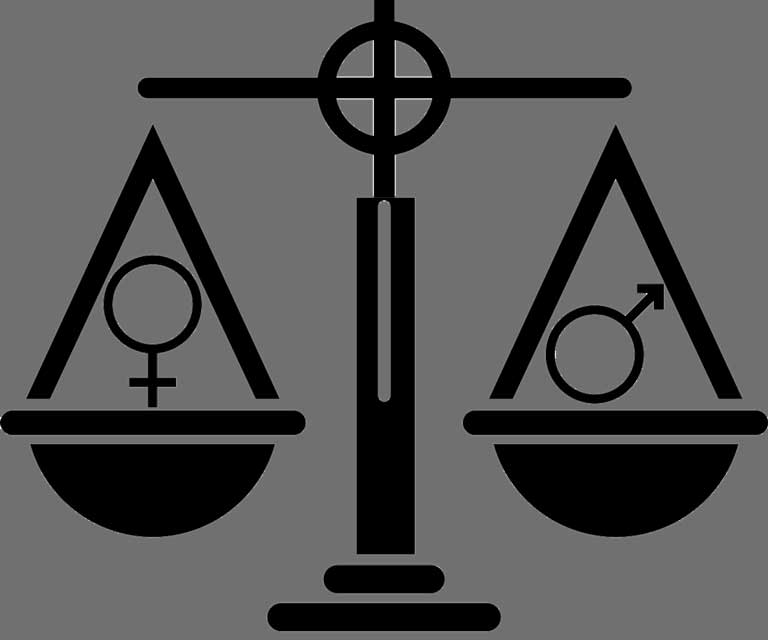 Tensions between promotion of gender equity and diversity in higher education have created conflicts, particularly in institutions where gender equity measures were first institutionalized. To explore some of the ways in which universities include the promotion of diversity in gender equity strategies, we conducted a qualitative discourse analysis of funding proposals developed in the German Women Professors Programme. We find that the goal of internationalization functions as a strategy to bring gender and diversity strategies together within gender equality plans. While the proposals merely add diversity to gender equity, define diversity in vague terms, and intersectionality remains largely unaddressed or tangential, the link between diversity and internationalization reflect a larger aim to integrate and harmonize institutional ambitions, to ultimately succeed in the national competition for funding and excellence and the global competition for talent. While creating a symbolic image of diversity and inclusion, these efforts ignore underlying and intersecting inequalities.

Kathrin Zippel is Einstein Professor of Sociology and Gender Studies at Freie Universität Berlin. Zippel was previously Professor of Sociology at Northeastern University, co-chair of the Social Exclusion and Inclusion Seminar at the Minda de Gunzburg Center for European Studies, Harvard University, and a residential fellow at the Women and Public Policy Program at the Harvard Kennedy School. She served as co-PI and research director of Northeastern’s National Science Foundation ADVANCE Institutional Transformation grant.